Award-winning dance hall musician Shatta Wale has finally met with Beyoncé as he confirmed in an interview.

According to the dance hall chief, he met with Beyoncé recently in the USA for the music video shoot of their new single ‘Already.’

Never look back when success comes smiling at you 🧡🧡🧡 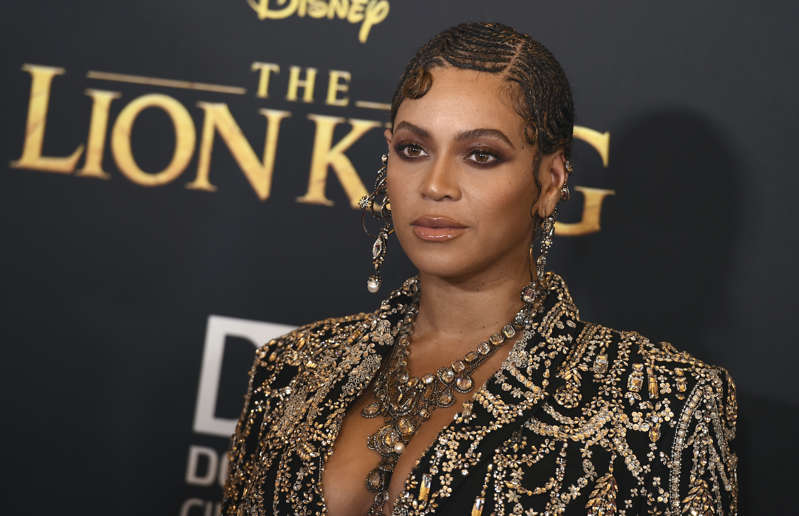 ©Jordan Strauss/Invision/AP She arrives at the world premiere of “The Lion King” on Tuesday, July 9, 2019, at the Dolby Theatre in Los Angeles.

When asked about Beyoncé, Shatta said: “Yeah I met up with Beyoncé and we shot a video for the ‘Already’ song.

“I didn’t meet Jay Z but I met her and her daughter. We took pictures and they were happy seeing me,” he added.

Shatta Wale expressed excitement at meeting the superstar after getting featured on her ‘The Lion King’ album.

By this confirmation, it is evident that she accepted Shatta Wale’s call to shoot the video for ‘Already.’

The Shatta Movement boss disclosed that the music video and photos of himself and Beyoncé will come out soon.

In other news, YEN.com.gh has published a story about Lilwin after he apologized to fellow actor Kwaku Manu.

In a post on Instagram, Lilwin asked Kwaku Manu to reunite with him and help push the industry forward.

Lilwin lamented and faulted movie producers and directors that they are the ones causing the problems between himself and Kwaku Manu.