No charge for 91-year-old’s boiler ‘under any circumstances’ 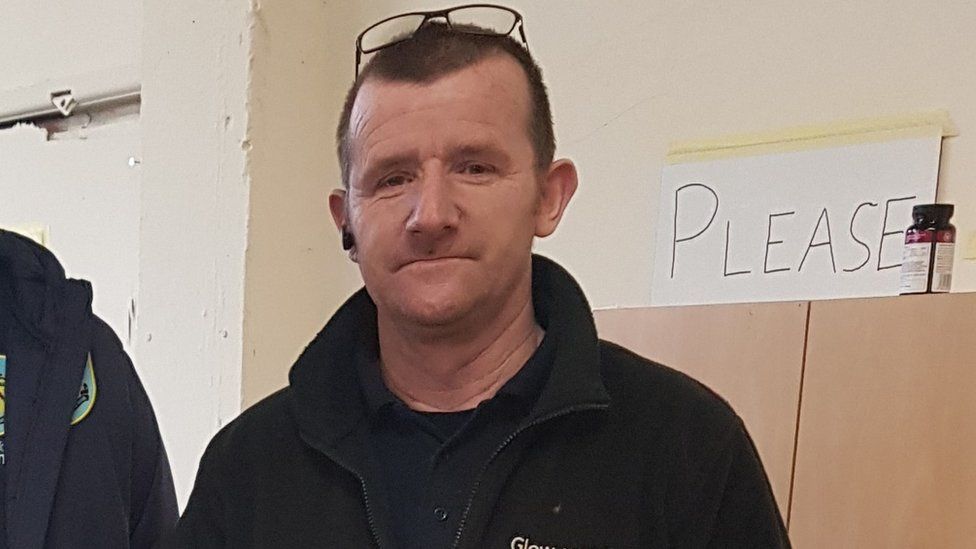 A not-for-profit plumbing company in Burnley has earned worldwide attention after it refused to charge an elderly customer for work on her boiler.

A receipt for the work shows a 91-year-old woman with leukaemia would not be charged “under any circumstances”.

The receipt was shared on social media by the woman’s daughter in the past week and has since been liked hundreds of thousands of times.

Plumber James Anderson says he hopes to expand his altruism across the UK.

James is originally from Liverpool, where he was a bin man before he became a plumber in 1998. He has been running Depher – Disabled & Elderly Plumbing and Heating Emergency Repair – as a not-for-profit plumbing company since March 2017.

“There are too many elderly and disabled people suffering in silence,” he explains. “They don’t like asking for help. They don’t want to be a burden.

“We take away the burden, the stigma.”

Speaking to the BBC, James says the company’s work “stops them getting into debt” and helps them regain an independence they fear they may lose “if they think they can’t afford repair costs”.

Despite running up debts for such a selfless ethos, James says he will keep doing it until “the day God calls me”.

He now owes “just under £8,000” but the situation is “under control,” because of his arrangements with both his bank and his supplier.

The company also has a crowdfunding page, and performs regular plumbing jobs: “Any money we make goes back into the Depher account”.

James says he had to lay off two workers because of a lack of funds.

He wants to expand the philanthropic work beyond Burnley, and the attention brought by the receipt could help.

“I’ve got other plumbers… offering help. My hope is to get Depher national, in every city and town.” 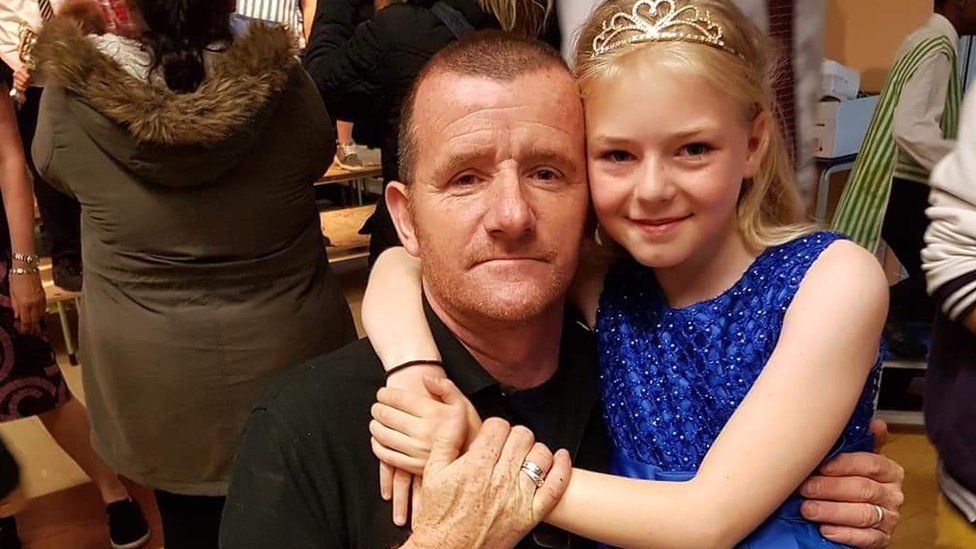 “We need to be a human race, to look out for each other,” says James, pictured with his daughterJames was not initially aware of his note being shared online. “I was at my grandson’s christening,” he says. “I got a couple of likes and cheers on Sunday,” but since then the reaction has been “absolutely global”.

He has been taking calls from as far away as Germany and the US, and from international broadcasters, talking about his aims to help those in need.

“It’s going to give it a boost,” he adds. But he’s reluctant to take all the credit, calling his actions “a community effort”.

“We all do what we can and we all come together as a community. We need to be a human race, to look out for each other.”